The INTERNATIONAL KARATE KOBUDO FEDERATION held a KOBUDO SEMINAR at the Dojo of Hanshi Richard Bernard in Londonderry, NH on April 7, 2013. 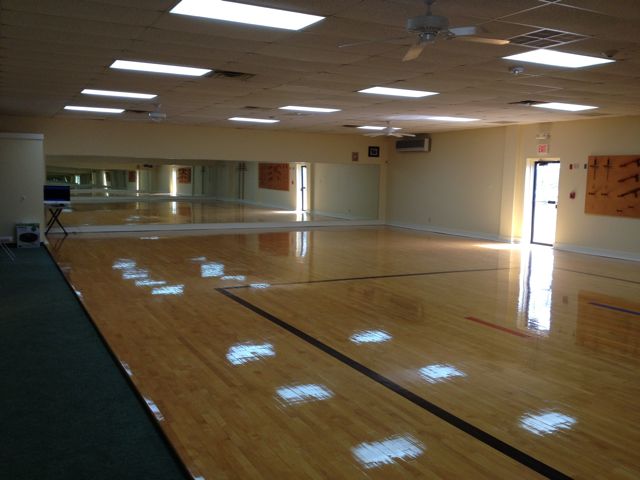 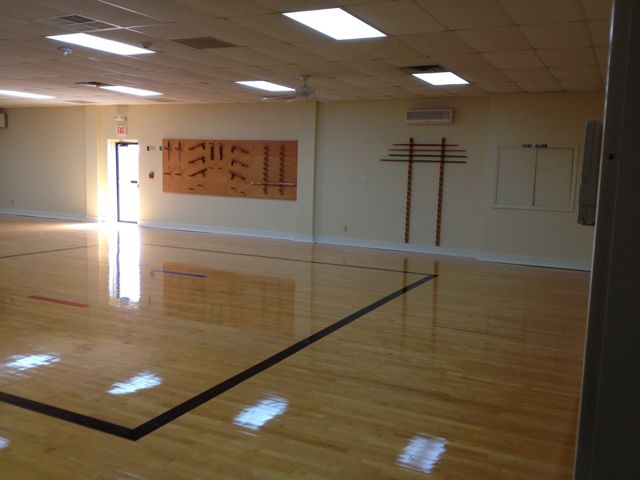 Another photo of main training area of Bernard Dojo. 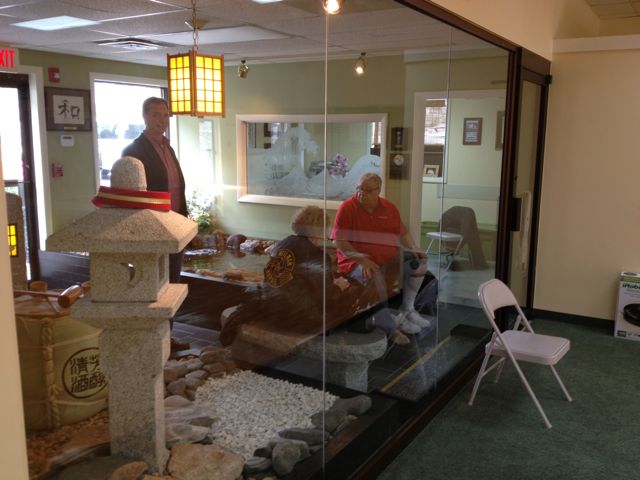 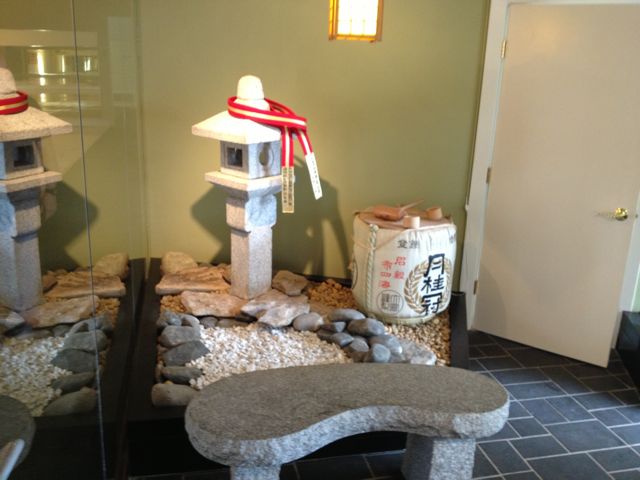 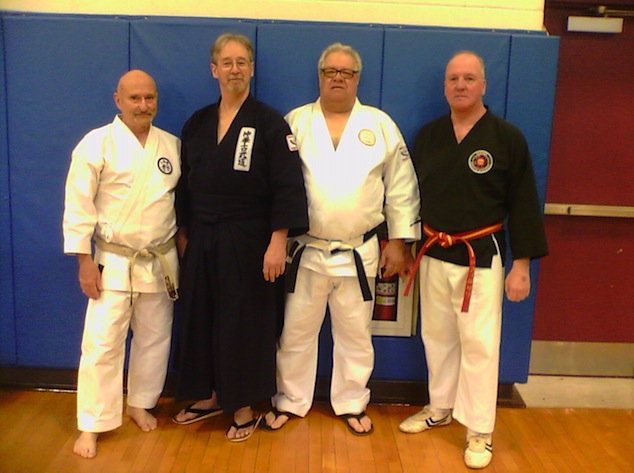 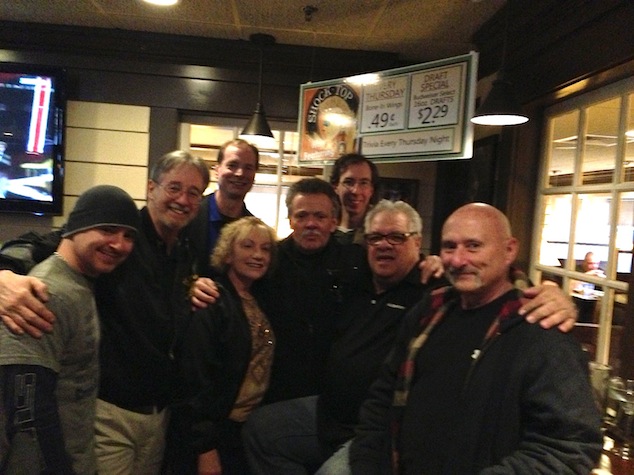 Hanshi Heilman with Hanshi Porter and some of his students at tournament.