Copy of the Flyer on the USAMA Event 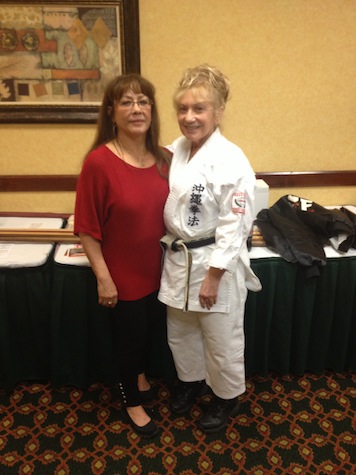 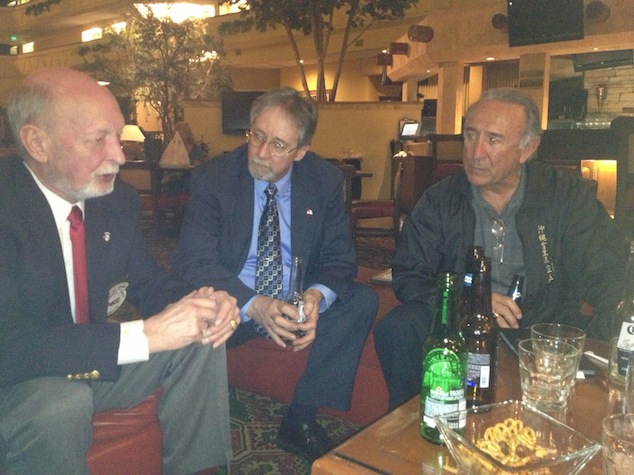 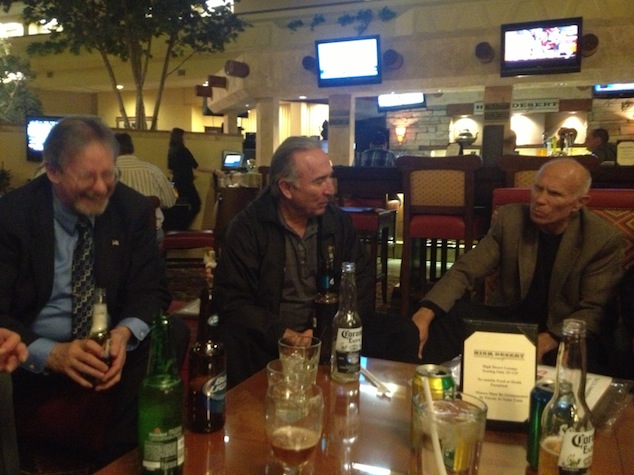 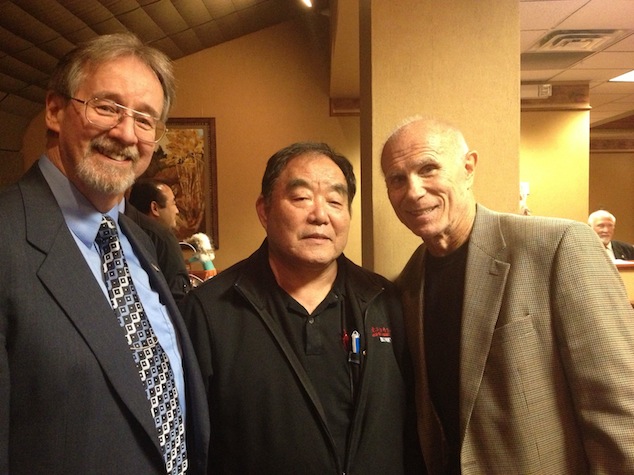 Jody Paul, Bill Wallace and Tim VanDenover as he tries to photo bomb the shot but is deterred by Mr. Wallace. 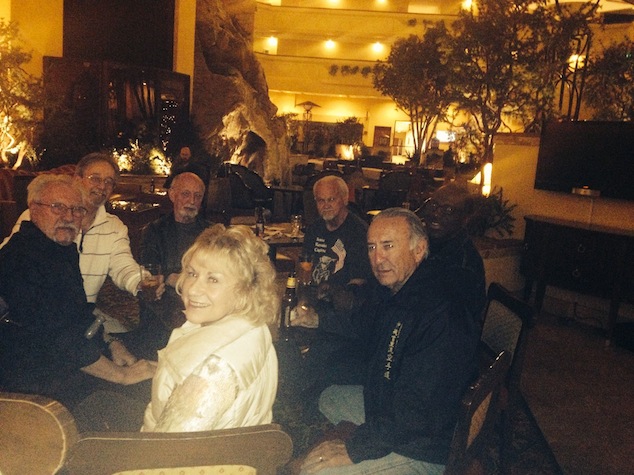 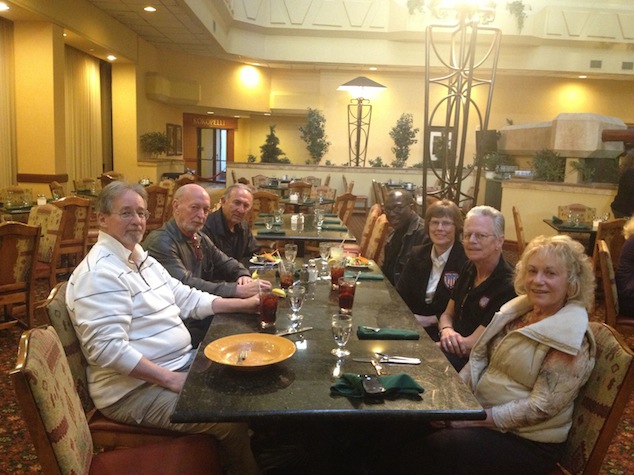