The 2011 IKKF ANNUAL TRAINING was held at THE IKKF HONBU IN READING, PA.

The focus of the 2011 IKKF ANNUAL TRAINING was to provide intense training in Karate, Kobudo, and Aiki-Jiujitsu

Due to the limited space available at the Honbu, the training was limited to 4th Kyus and above.

The list of Instructors for the 2011 IKKF ANNUAL TRAINING includes the following individuals:

As a special treat for this year, senior Okinawa Kenpo Karate Kobudo stylists attended and participated as Special Guests at the 2011 IKKF ANNUAL TRAINING. These invited Special Guests included: 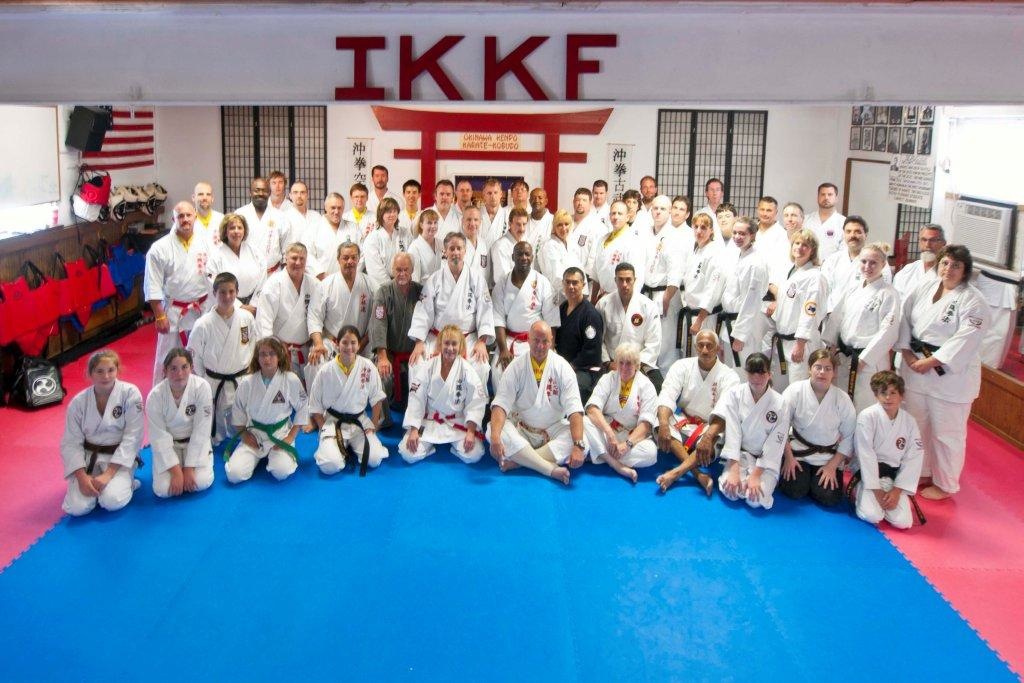 A group photo of the participants at the 2011 IKKF Annual Training. 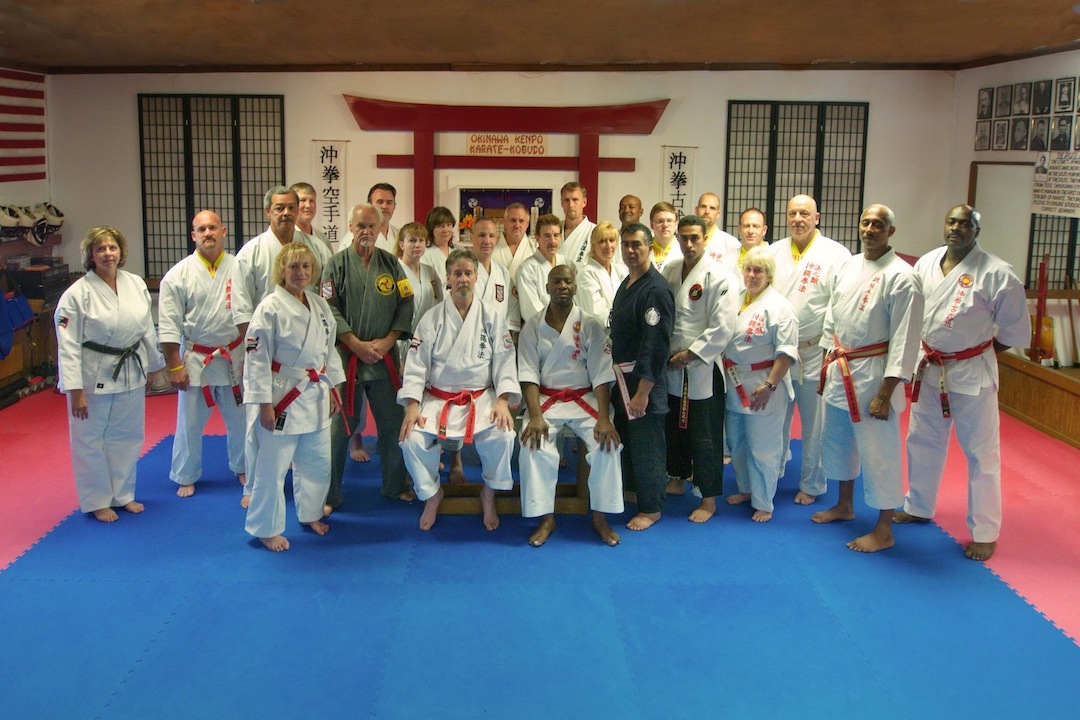 This photo is of the Hanshi, Kyoshi and Renshi attending Annual Training. 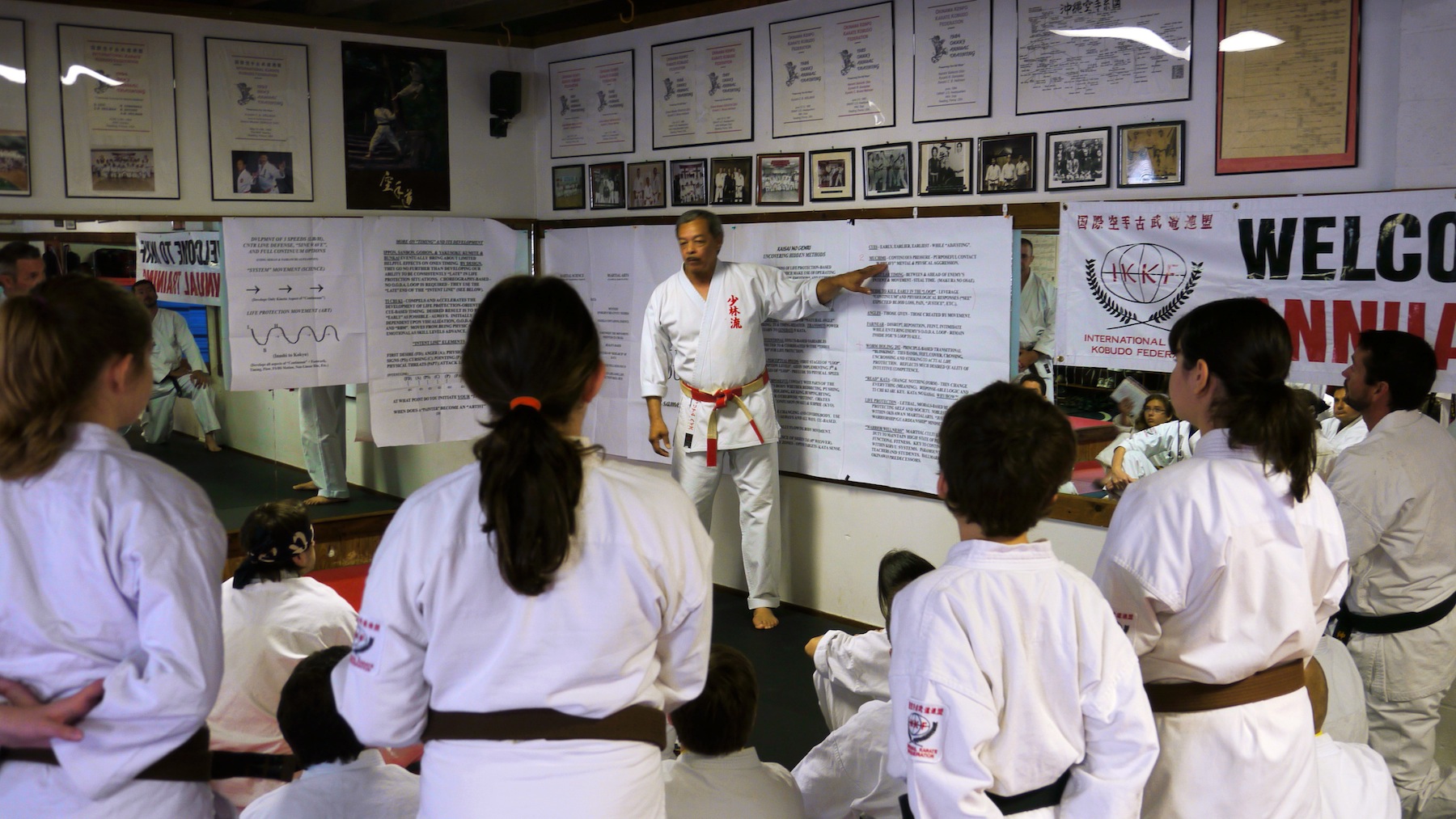 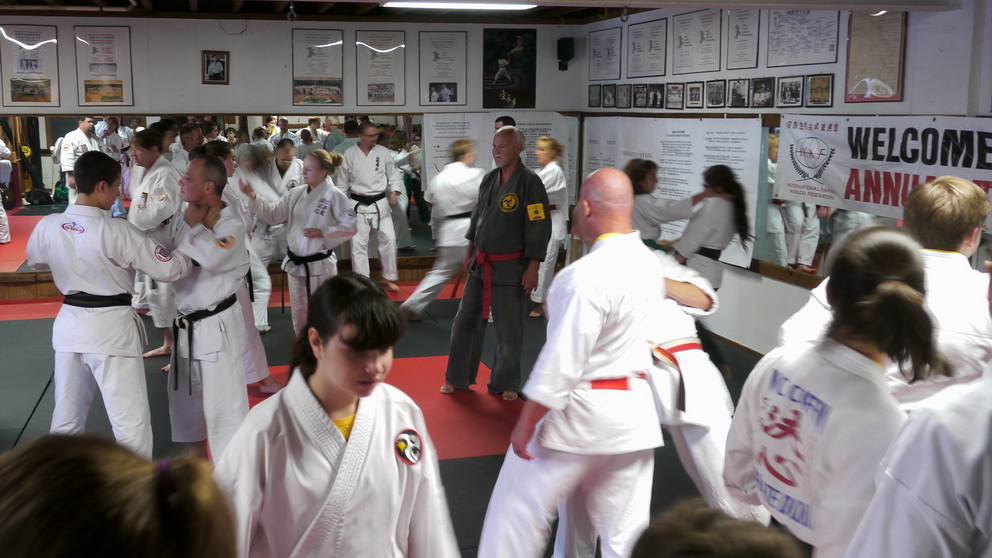 Hanshi Paul demonstrating Toide during one of his sessions. 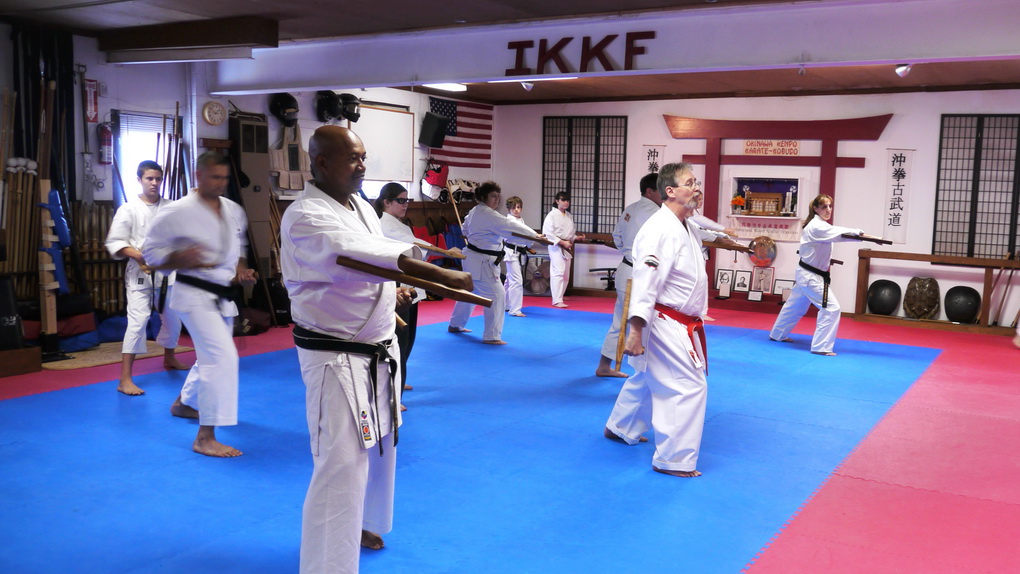 Kyoshi Epps leading a stretching session prior to his kata seminar. 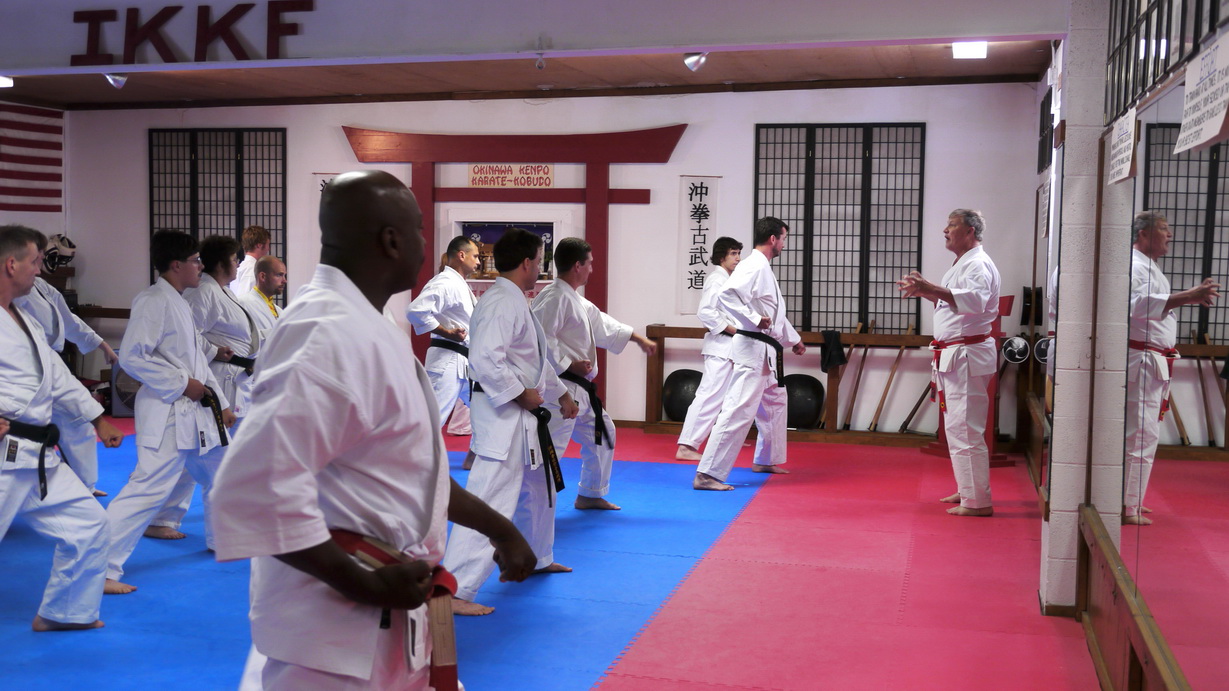 Kyoshi Louis taking students through a session on Chinto kata. 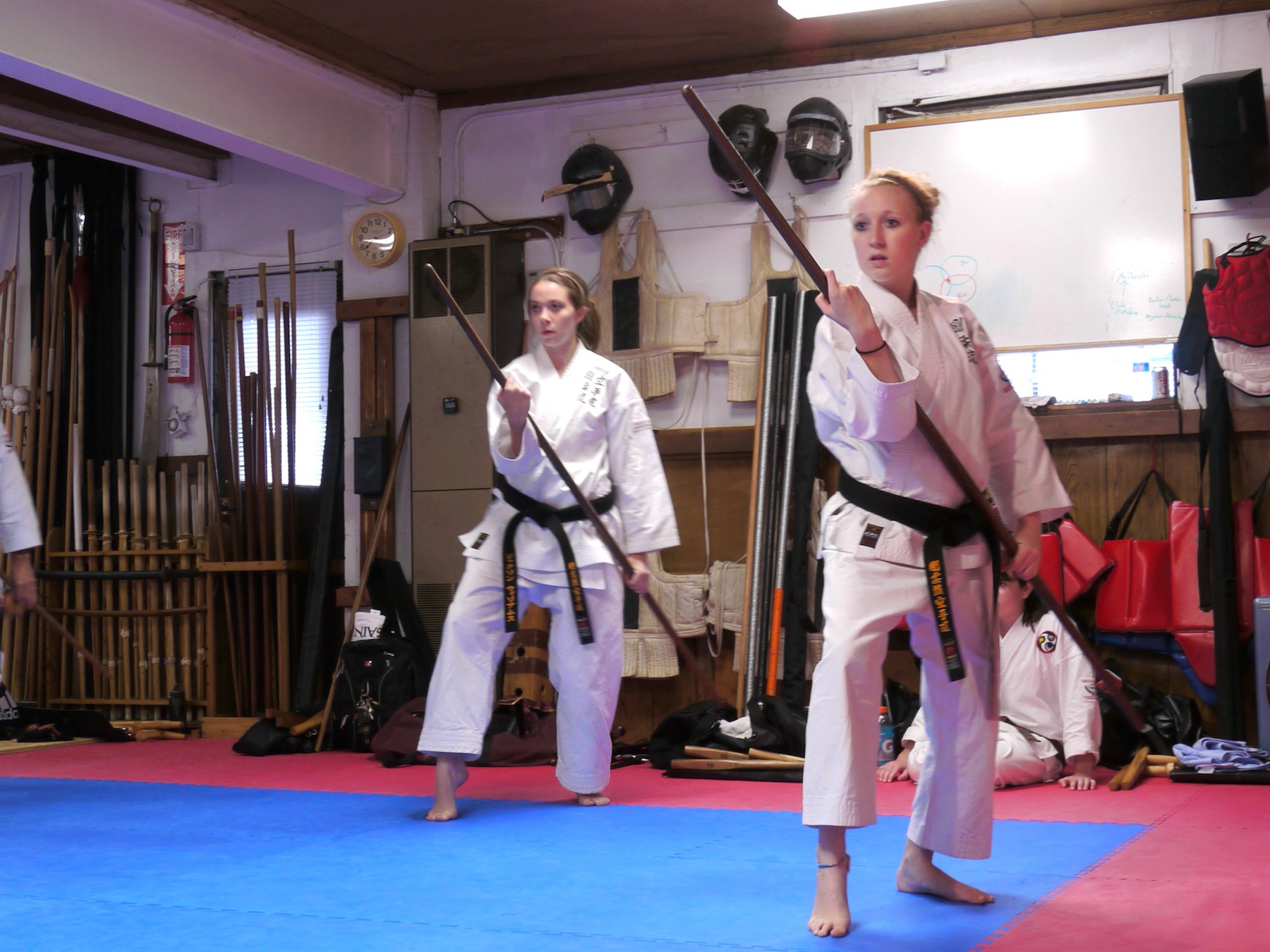 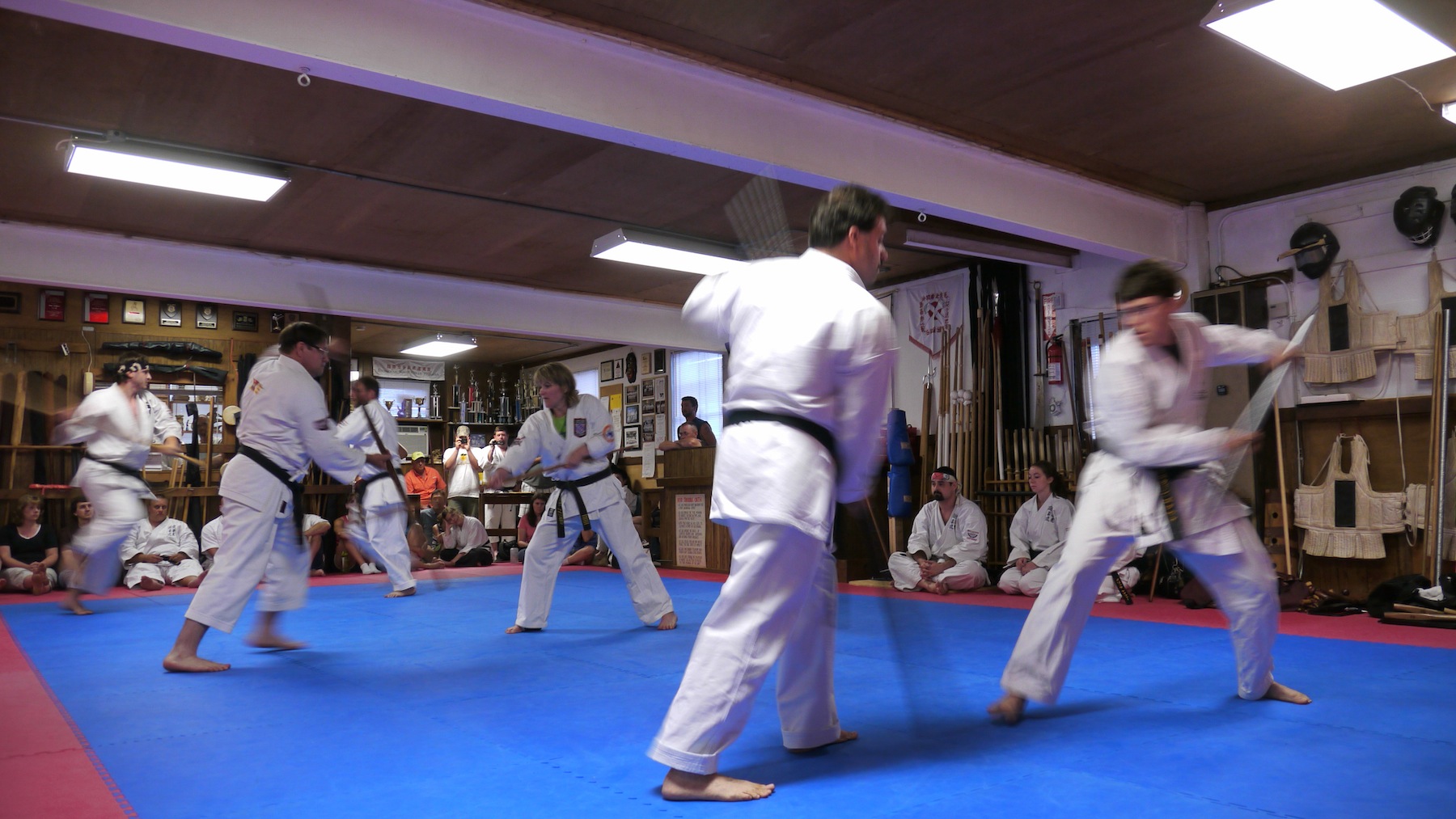 Some of the testing candidates performing Bo-Bo kata. 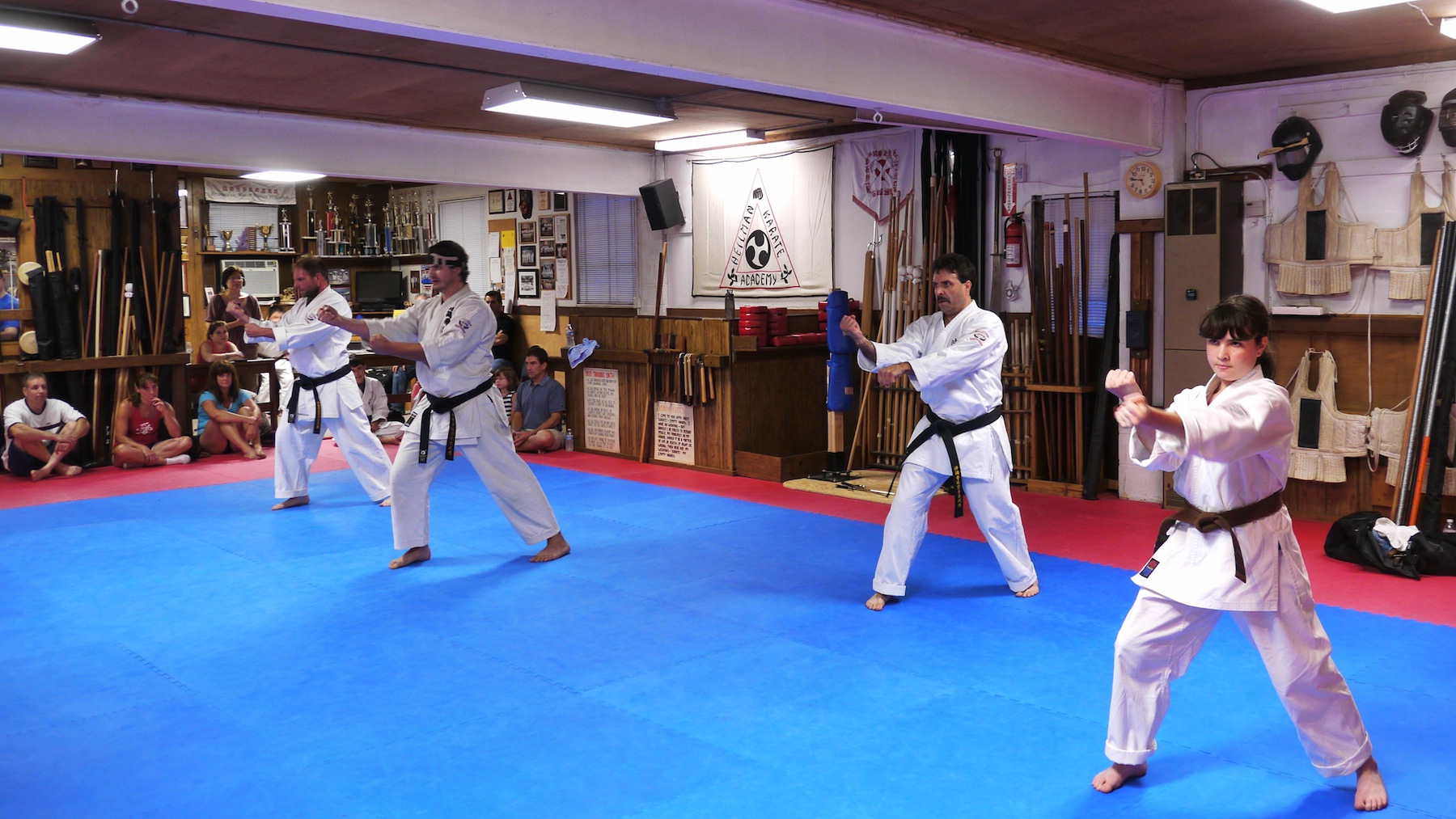 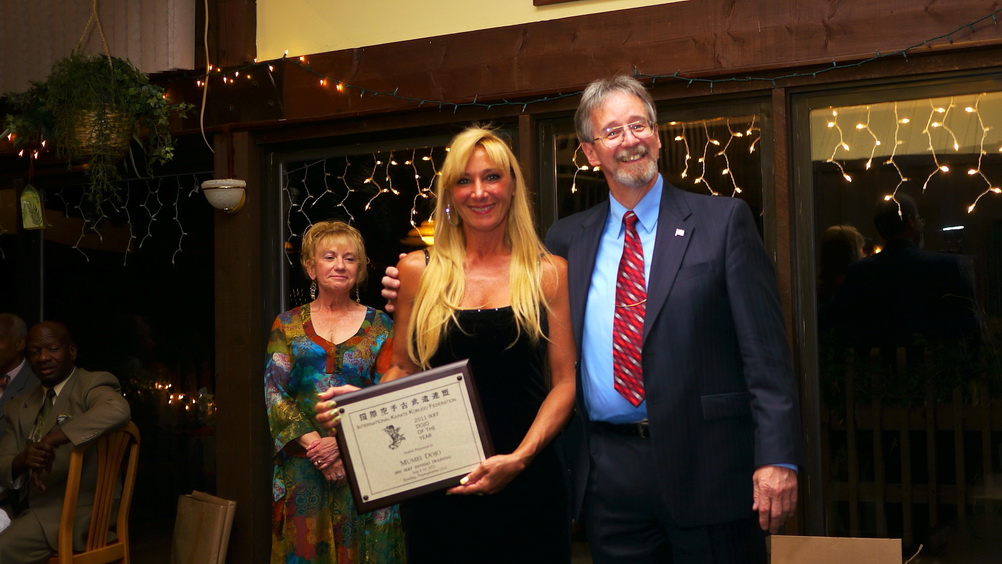 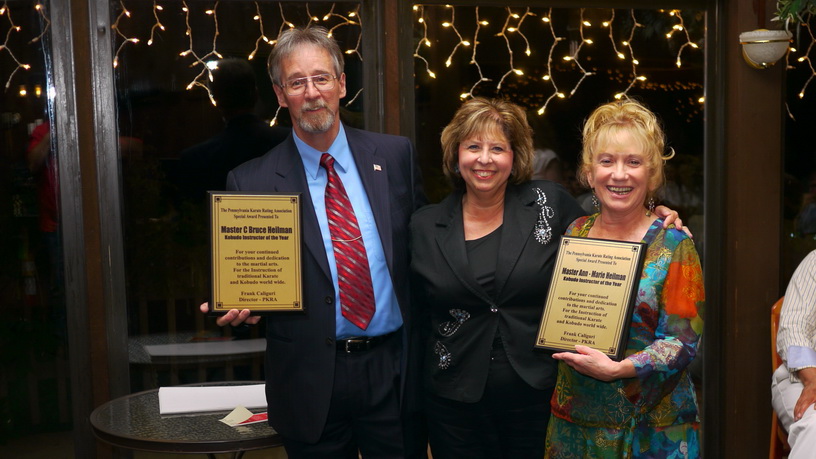 Al Louis receiving his promotion from the OKKKU to Hanshi in Karate and Kobudo. Making the promotion were Hanshi's Heilman and Isaac.