The INTERNATIONAL KARATE KOBUDO FEDERATION held its 2013 IKKF WINTER KOBUDO CAMP on Saturday and Sunday, January 26-27, 2012. The training was held in Reading, Pennsylvania at the IKKF Honbu (HKA Dojo). The focus of the WINTER CAMP was to provide intense training in Okinawa Kenpo Karate, Okinawa Kenpo Kobudo, Okinawan Toide and Jiu-Jitsu. 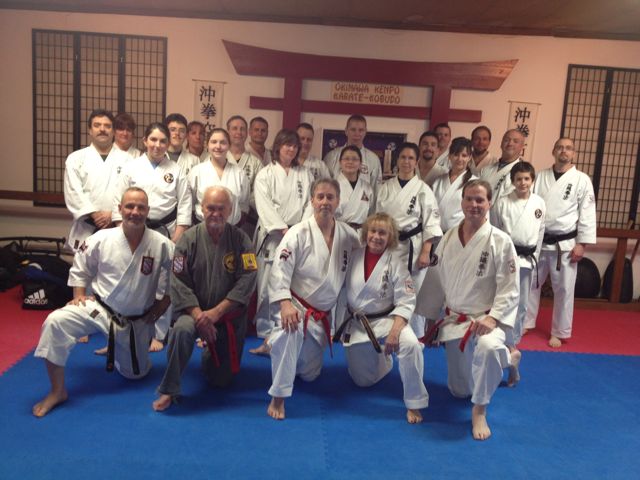 A group photo of some of the participants at the 2013 IKKF Winter Camp. 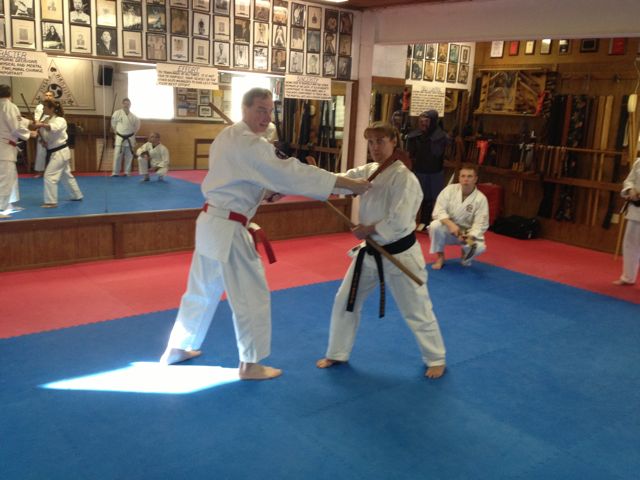 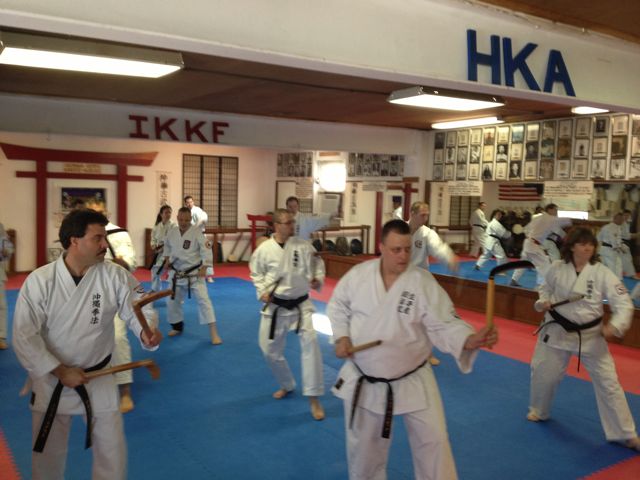 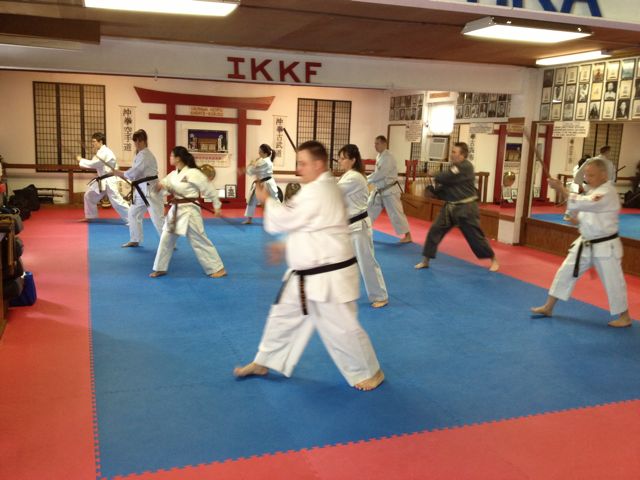 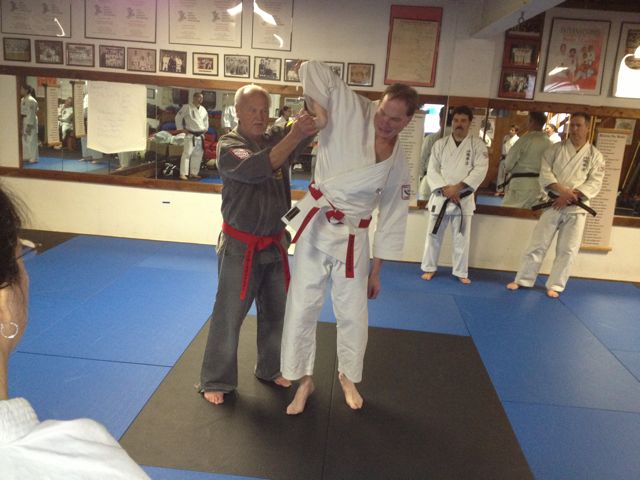 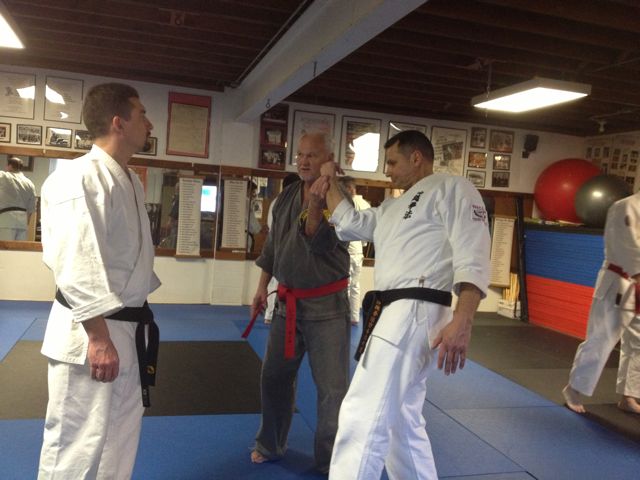 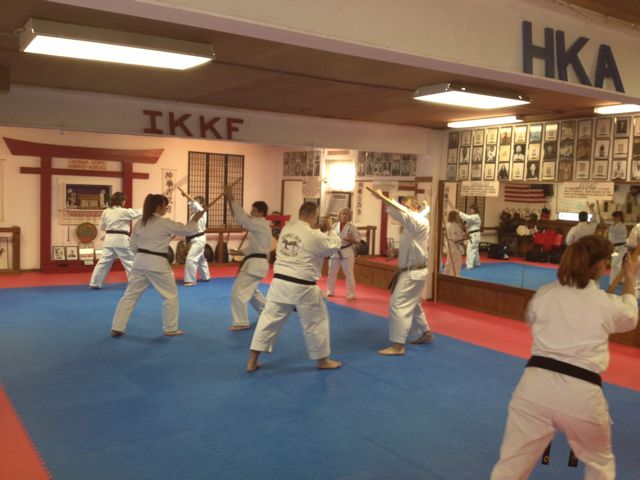 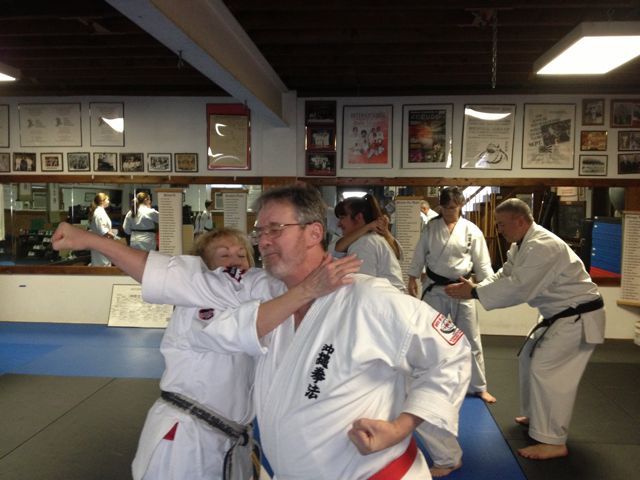 Kyoshi Heilman working Jiu-Jitsu technique on Hanshi Heilman just prior to her taking him to the ground. 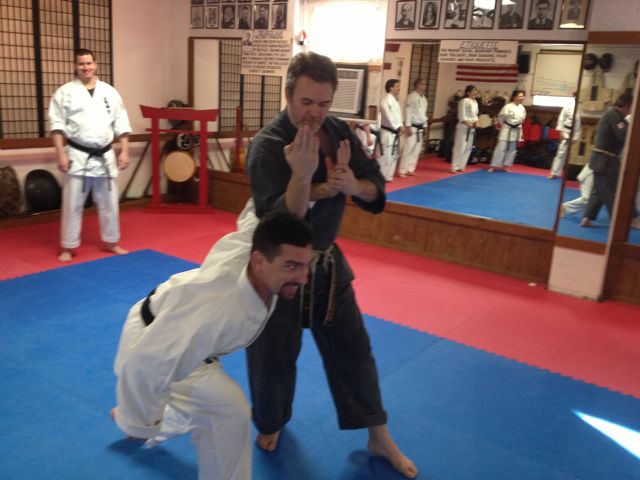 Kyoshi Steve Baer working kata application on Sensei Dave Nowicki with Sensei Eric Mest looking on in the background with a big smile on his face. 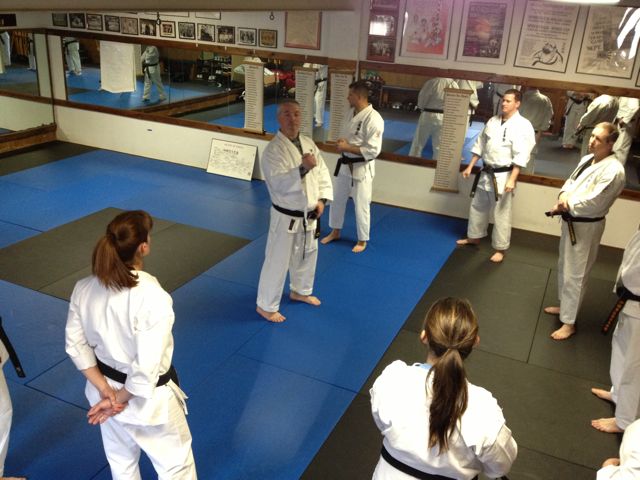 Sensei Jeremy Schoener lecturing on basic principles to be employed in Jiu-Jitsu training. 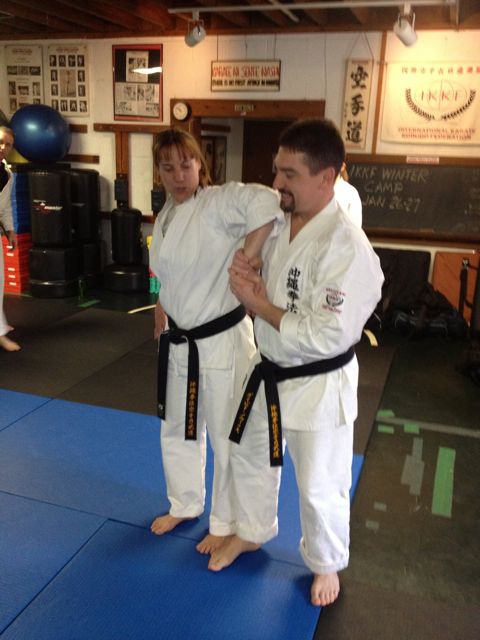 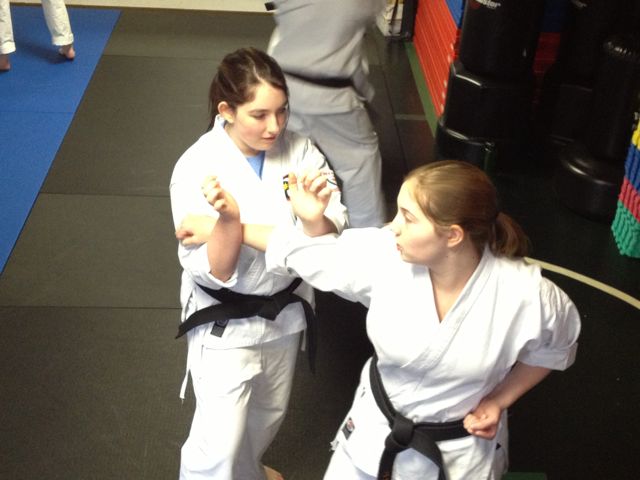 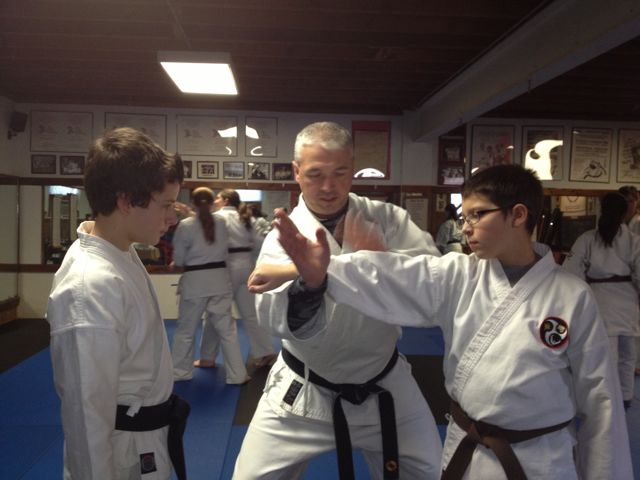 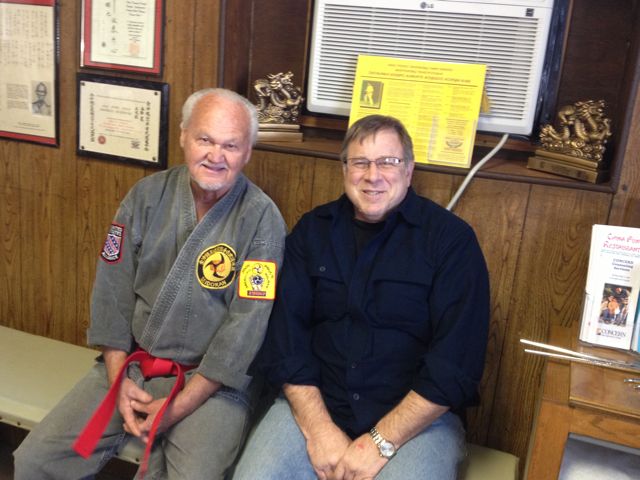 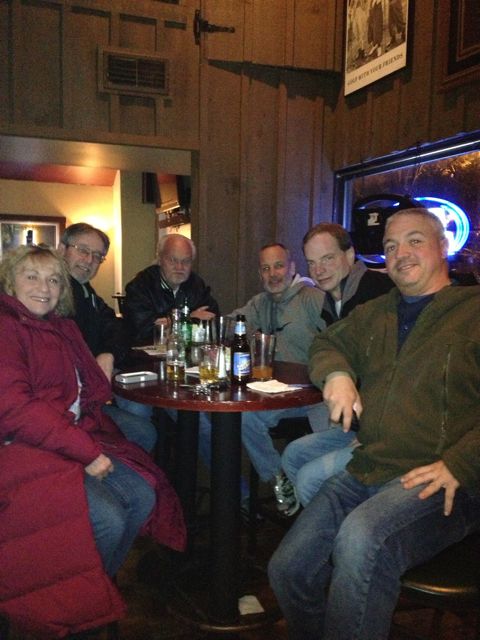