HANSHI LARRY ISAAC, 10 Dan, sponsored this event which was held on February 22, 2014 in Jacksonville, NC. The two day event involved a Toide Seminar by Hanshi Jody Paul, 9th Dan on Friday evening and a tournament on Saturday.

Copy of the Flyer for Valentine Classic 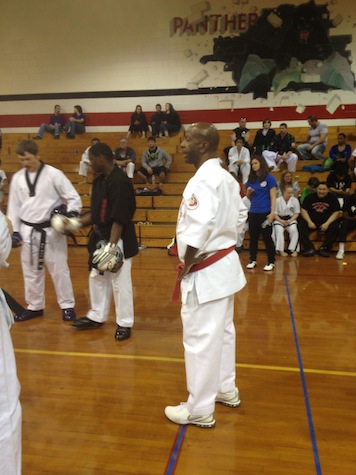 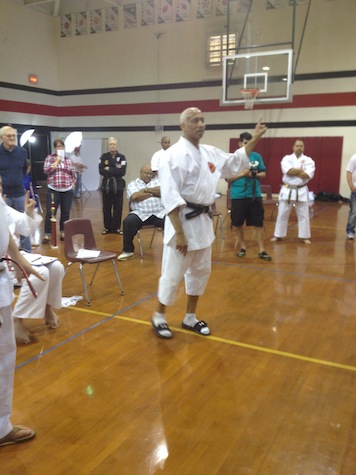 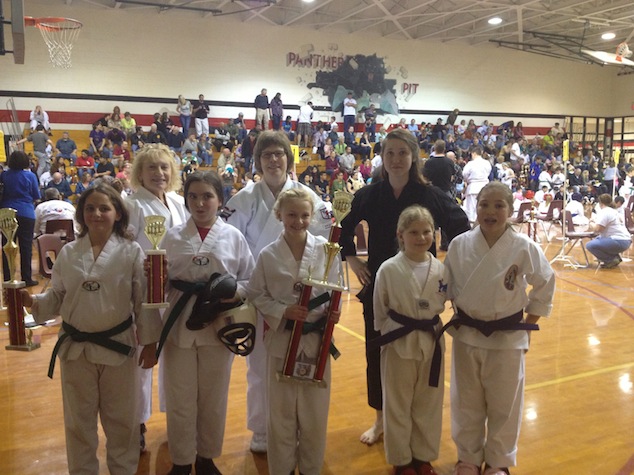 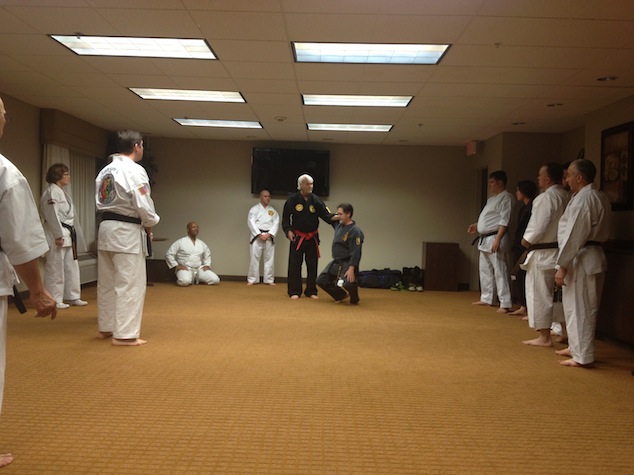